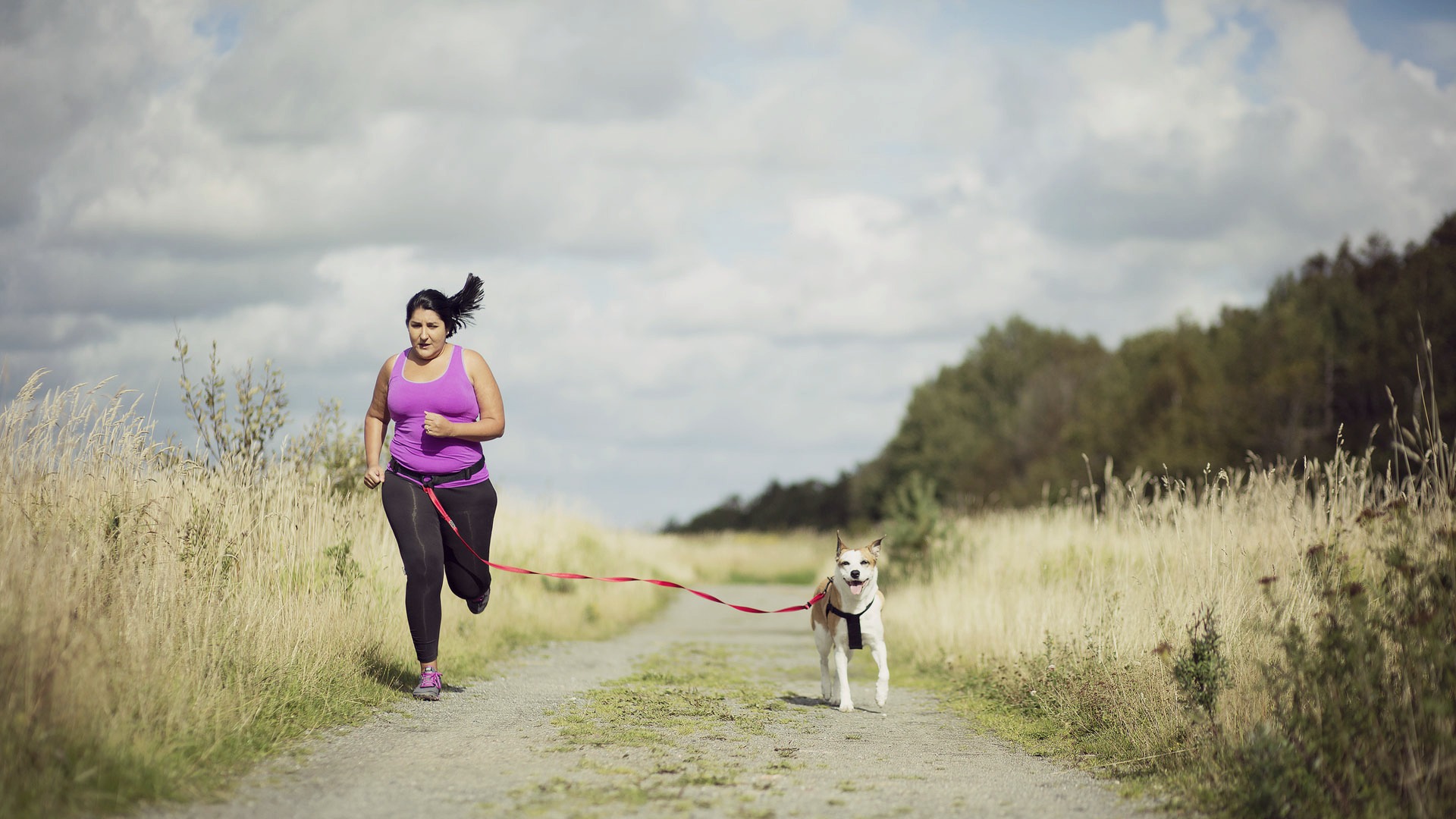 The term obesity is scientifically defined as having an excessive amount of body fat that has accumulated in the body to impair your health. Being obese is something that you never want to live with due to the complications that it can cause in your life. Being obese does not just affect your psychological Health, but it can also cause you to be at risk for a number of life-threatening illnesses that could easily be prevented. Sadly, the United States has the highest rate of obesity in the world today. According to the World Health Organization, since the year of 1975, the number of individuals around the globe has significantly increased and has even tripled. In the year of 2016, research has discovered that more than 1.9 billion adults are living with being officially overweight. In addition, research has also learned that there are more than 650 million adults around the globe who are living with severe levels of obesity. Adults are not the only ones suffering with obesity and more and more children are also being diagnosed with this condition. In 2016, approximately 41 million children who were under 5 years old were also considered to be obese. Obesity has been known to cause a number of life-threatening health issues for millions of people around the world.

If you have been living with obesity, then it is likely that you have been living in less satisfying lifestyle. Most people who are living with obesity also suffer from the number of psychological illnesses such as anxiety, depression and many other mental issues that can disrupt your life. In addition, obesity has been known to cause a number of serious health problems. According to Mayo Clinic, some of the health complications that you may suffer from when living with obesity include: having high levels of triglycerides, having low levels of HDL, suffering with type 2 diabetes, having high blood pressure, suffering from metabolic syndrome, an increased risk for heart disease, stroke, several cancers, breathing disorders, sleep disorders, gallbladder disease, infertility problems, irregular periods, sexual health problems, fatty liver disease, osteoarthritis, in many other problems that can negatively impact both your personal life and even your career. You must understand that obesity can only cause you nothing but health complications and mental health issues.

See also  Helpful Tips For Caring For Your Teeth

Once you have realized that your obesity has completely gone out of control, and then it is important for you to move forward in making changes in your life. Obesity is something that cannot easily be fixed overnight and will require quite a bit of effort and work from you. One other thing that can help you overcome obesity and lose weight is by reaching out to a weight loss clinic that can provide the support that you need to effectively lose the weight. You may browse the web in order to locate your nearest theta healing practice.

If you have gotten to the point to where you are no longer motivated in your life, you will need to receive professional help. Obesity can be traumatizing for many people. This is why it is necessary to help yourself by getting help from professionals.